Real estate market in Cambodia is still healthy for 2020 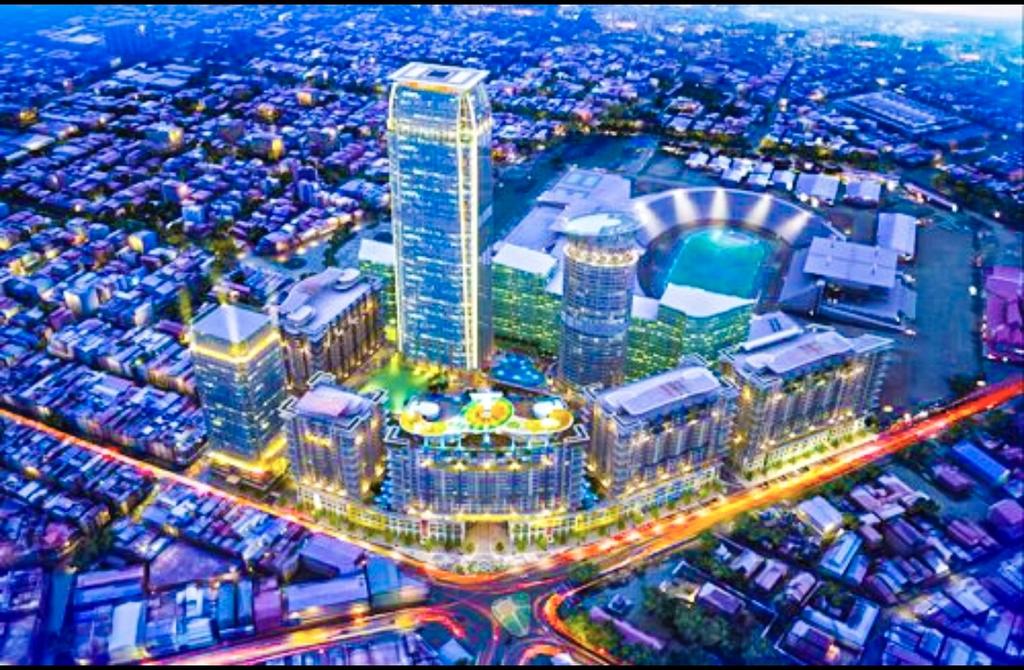 Posted at 18:26h in Investment by vuthy 0 Comments

Real estate, one of the Kingdom’ economic backbones in terms of economic growth, is predicted to continue to be healthy this year and one of the few sectors that business insiders consider to be a good trend for investors. James Hodge, CBRE Cambodia director, said the market shows signs of resiliency this year despite some risks and headwinds “The market appears to be maturing and developing in a positive direction,” he told Khmer Times.

According to CBRE’s Third-Quarter 2019 Phnom Penh Market Update, nine new off-plan condominium launches, accounting for a combined 5,140 units, were announced for the capital during the that quarter of last year.

The new project launches are concentrated on the Chamkarmon and Chroy Changvar districts, which account for 44 percent and 40 percent of newly launched units, respectively.

The majority of new launches were positioned in the mid-range segment, which constituted about 52 percent (about 2,700 units) of all launches. High-end and affordable segments, on the other hand, represented 32 percent and 16 percent, respectively.

“It seems not possible for land prices to go up this year, because they have had a year-on-year increase since 2012 until 2019. So, I think the land price will likely be stable,” he said. He noted that the high-end segment with prices selling up to $100,000 for the condominium residential market and borey developments or flat houses, will be tough.“The demand for affordable residences is on the rise, while the number of middle-income people is growing so the affordable homes maybe the choice for them,” he said.

He added developers should look at the affordable residential developments with prices ranging to from $40,000 to $70,000 per unit for a condominium, while a borey development should sell $50,000 to $60,000 per unit at most.