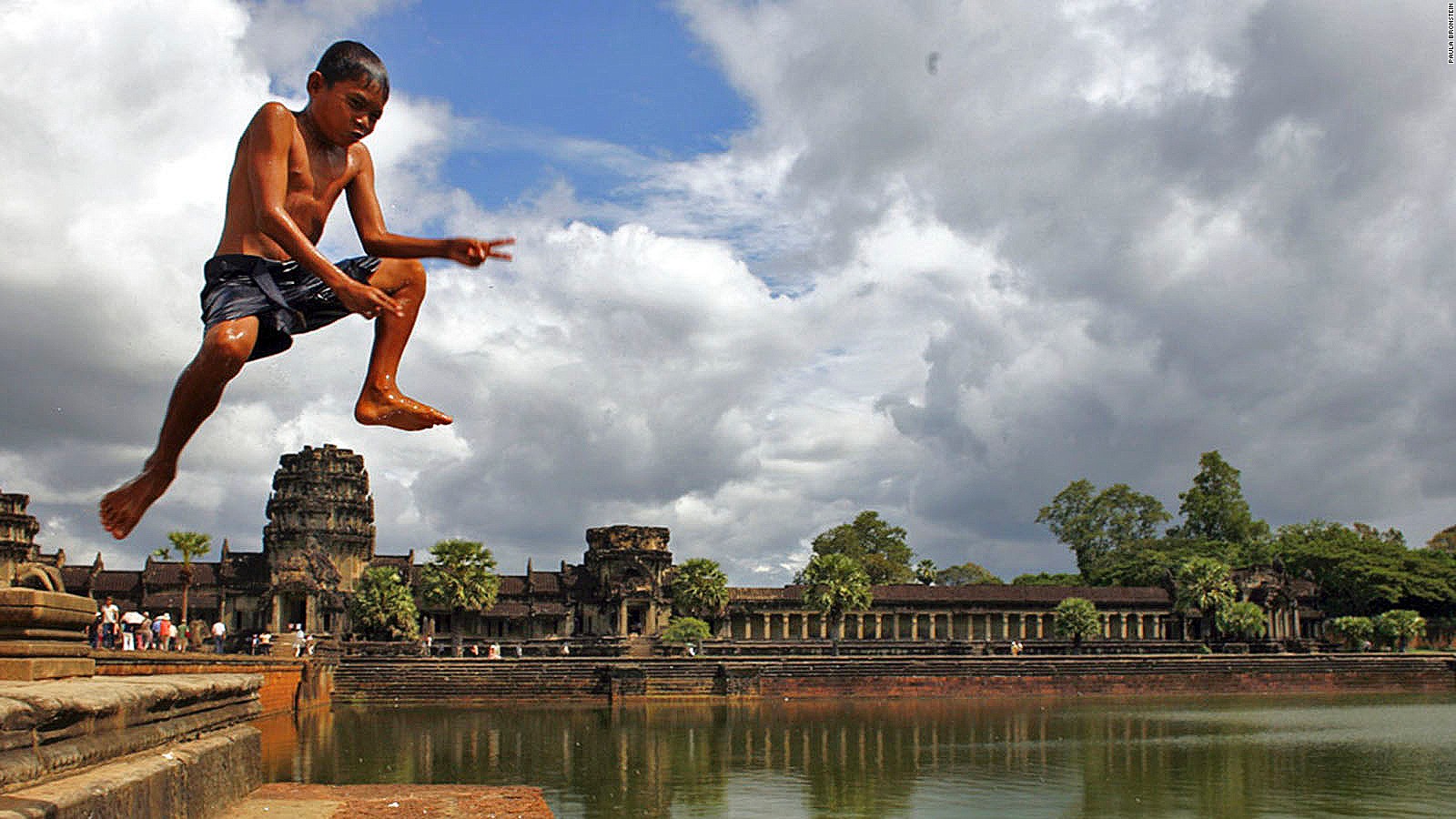 Posted at 16:02h in Investment by vuthy 0 Comments

According to various forecasts, Cambodia’s gross domestic product (GDP) growth rate is expected to ebb slightly to less than 7 percent growth in 2020 mainly because of the global economic downturn and the deceleration of global demand, as well as emerging risks stemming from China’s economic slowdown, the loss of preferential market access to the European Union under the Everything-but-Arms (EBA) trade arrangement and domestic financial vulnerability.

The World Bank’s report released in May proposed that to mitigate risks Cambodia needs to improve its business and investment climate, reduce energy and logistics cost, strengthen the supply chain links between foreign and domestic firms, enhance labour productivity through skills development and strengthen oversight capacity and crisis preparation in the financial sector.

Asian Development Bank Country Director for Cambodia Sunniya Durrani-Jamal suggested that it is urgent for Cambodia to diversify its sources of growth into niche and higher value products and services. It requires “reducing risks emanating from lending to an overheated real estate sector, development of [a] more skilled and productive workforce to justify rising wages and attracting high-quality capital investment—all of which, in turn, need strong governance and institutions”.

Concerning structural reforms, more concrete reforms are expected next year especially with regards to the fight against corruption and the improvement of business and investment climate in the Kingdom.

Skills development will be more robust. The Asian Development Bank provided $60 million loan for skills training in June. Public-private partnership in skills and workforce development is essential. Many universities and vocational training centres in Cambodia do not have strong partnerships with the industries.

The real estate sector is overheated. It might lead to the bubble bursting, which in turn will elevate financial risks and vulnerability.

Concerning the emerging risks, the Cambodian government is taking some measures to mitigate them, including promoting transparency and effective in tax and tariff collection, improving the quality of public service delivery and strengthening social protection.

With a surplus in cash of $ 3.5 billion, foreign reserves of $15 billion and 30 tonnes of gold, the government will use these financial resources to stabilise the national currency and economy.

The potential effects of the temporary withdrawal of the EBA on Cambodia’s economy are in the spotlight. There are different views on this. Some have raised deep concern over the collapse of the economy if the EU decides to remove the EBA deal. Some are confident that Cambodia can handle the situation by reducing production cost and providing more financial and regulatory incentives to exporting industries.

There is a high speculation that the EU will probably implement a partial withdrawal of the EBA deal, which means that the EU will not target the garment and footwear sectors because it will badly affect the livelihood of millions of Cambodian rural poor. This assessment is logical from a humanitarian perspective.

Whatever and whichever the end result turns out to be, it is also time for Cambodia to take a hard look at its garment and footwear labour intensive industry and move into other labour intensive manufacturing sector and semi-skilled industries.

This has been advocated for long but has yet to see the light of day and the handful of Japanese electronics companies which have set up bases here are not sufficient to absorb displaced workers when the EBA is revoked, next year or sometime in the near future, partially or in full.

Human rights are not independent from social and economic development. Realistically, socio-economic progress is the foundation and precondition of human rights. If the EU is really concerned about human rights in Cambodia, it should also pay attention to the livelihoods of the people, especially the rural poor.

In addition to paying critical attention to the wellbeing of the rural voters, they should also look at the growing resentment against the elitist lifestyle in the urban areas as the middle class and middle income group are the ones who will decide the fate of the economy and the country, come 2022 and 2023.

Soft politics is needed in comparison to hard core rhetoric, which does not differ much from the opposition, past or current. Sensible dialogue is needed along with open hearted deliberations to chart a brighter economic path for Cambodia and her people.

There are many examples for Cambodia to learn from, such as Vietnam, its immediate neighbour. Over reliance on one trade block or a handful of products would spell doom in a trade war and, if preferential trade deals comes under scrutiny, not because the country has prospered but more as a political tool.