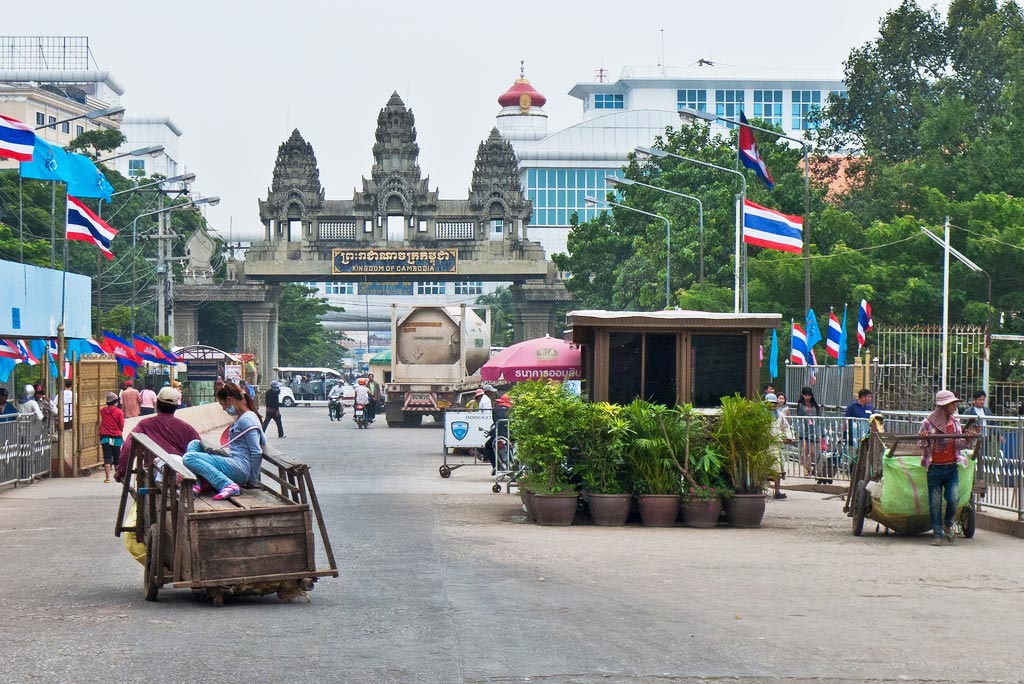 Posted at 14:29h in Business by vuthy 0 Comments

Bilateral trade between Cambodia and Thailand was worth some $9 billion last year, up 7.14 per cent from 2018’s $8.4 billion, data from the Royal Thai embassy in Phnom Penh shows.

Thailand and Cambodia have maintained excellent relations, as reflected by regular high-level visits and meetings, which have helped further enhance the countries’ mutual understanding and cooperation, the embassy said in a press release.

“Mutual trust, mutual benefit and cooperation remain fundamental principles in guiding the strengthening of our bilateral ties to a higher level,” it said.

Cambodia and Thailand have on several occasions pledged to increase bilateral trade to $15 billion per annum by this year.

The increase in bilateral trade “is a positive indicator of good cooperation between the two countries”, said Heng.

Thailand is among the top nine countries that expanded their investments in Cambodia between 1994 and the end of 2017’s third quarter, with an investment value of $967.89 million then, Council for the Development of Cambodia data shows.

Thailand is to loan Cambodia, Myanmar and Laos some $281.6 million this year for the construction of four transnational roads under the Asean Connectivity Initiative, the Bangkok Post reported last month.

The Kingdom will receive some $39.78 million to build a 131km stretch of road to Thailand via Siem Reap province and Oddar Meanchey province’s Anlong Veng district, the newspaper reported.

“The interest rate for each road project is fixed at only 0.1 per cent,” Thailand’s Neighbouring Countries Economic Development Cooperation Agency head Perames Vudthitornetiraks was quoted as saying.