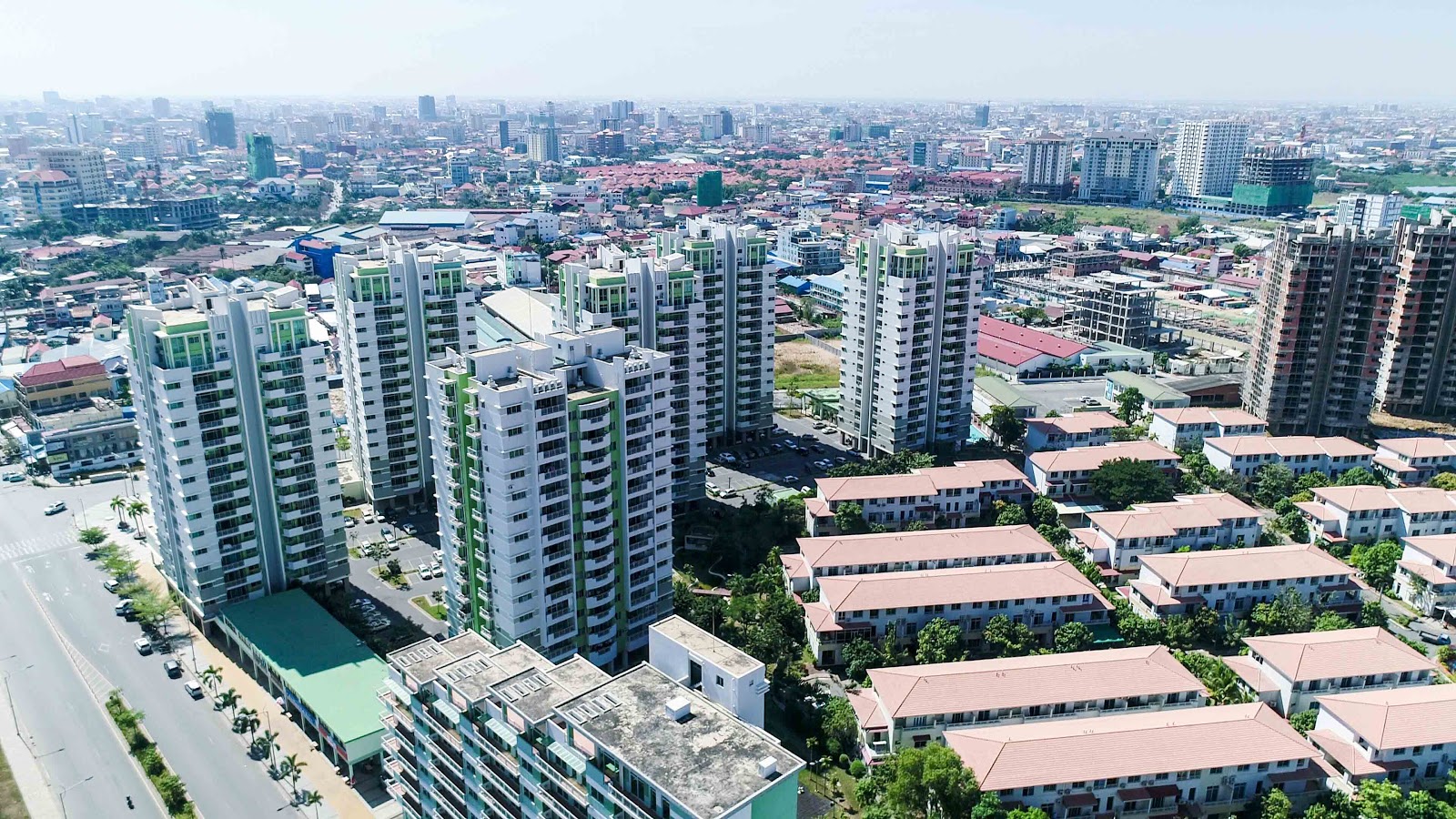 Posted at 15:34h in Business by vuthy 0 Comments

Last year saw the addition of 3,838 units to the condominium supply, bringing the total number in Phnom Penh to 18,008, research firm CBRE said.

The condo supply last year grew by 27 per cent with the completion of 11 projects, CBRE showed in a report released last Thursday.

Phnom Penh now boasts 140 condominium buildings, 23 per cent of which are considered high-end, 53 per cent mid-range, and 24 per cent affordable.

CBRE also notes that 27 new projects were announced last year. Together, they will increase the supply by about 16,500 units.

CBRE Cambodia director Ann Sothida said the condo market in Phnom Penh is in a strong position, particularly the mid-range and affordable segments, which are growing in popularity among locals.

Sothida pointed out that people are starting to think differently about living spaces, with many now choosing condos over other forms of housing. The number of local developers investing in condominium projects is on the rise, she noted.

“The number of units completed last year was less than we expected, but overall, I can say that the market is still good, especially for mid-range and affordable condos. However, the high-end segment may stagnate,” she said.

Sothida said environmental factors, a lack of urban infrastructure, labour shortages, and limited access to construction materials from abroad may be hindering growth in the sector.

CBRE estimates that by year’s end, the supply will grow by 55 per cent, with 10,000 units expected to join the supply.

A Ministry of Land Management, Urban Planning and Construction report said last year, Cambodia approved 4,446 construction projects, which will occupy a total of 18.54 million sqm. Capital invested in the sector that year was $9.35 billion – an increase of 78.88 per cent year-on-year.