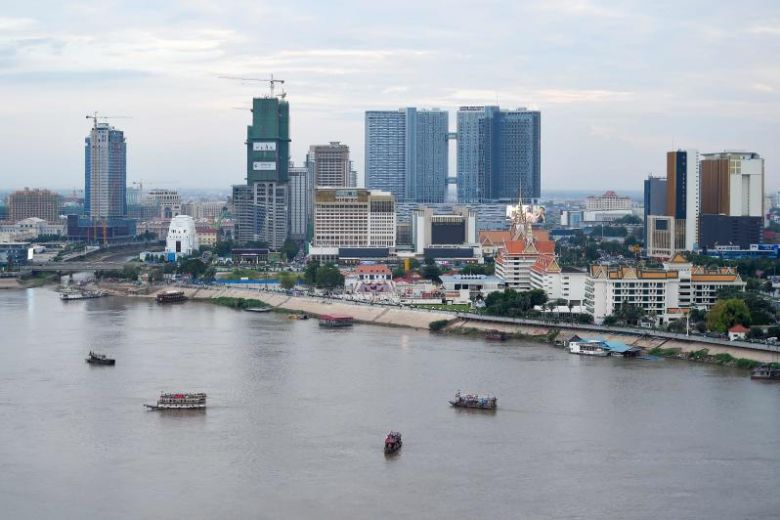 Posted at 21:13h in Investment by vuthy 0 Comments

The Council for the Development of Cambodia (CDC) yesterday announced that it approved 831 investment projects, with a total investment capital of $22.5 billion, from 2016 to August 2019, according to its latest report.

The report added that in the first eight months of the year, 222 investment projects were approved, worth a combined $6 billion. This is 81 more projects than in the same period last year, when capital investment reached just $1.88 billion.

The number of investment projects and the value of investment continues to increase every year, said Chea Vuthy, CDC deputy secretary-general. Mr Vuthy spoke at a news conference held at the Council of Ministers.

Mr Vuthy noted that, from 2016 to August 2019, 47 percent of investment corresponded to the tourism sector, 24 percent to infrastructure, 23 percent to industry and manufacturing and 6 percent to agriculture and agribusinesses.

He said that in the first eight months of the year, investment in industry, manufacturing and tourism increased by about 94 percent compared with the same period in 2018. By contrast, investment in agriculture and infrastructure slowed down.

China is the biggest investor in Cambodia, accounting for 56 percent of all foreign direct investment. In the first eight months of the year, it invested $7.8 billion (35 percent of all investment), followed by Japan (7.8 percent), Vietnam (2.9 percent), Singapore (1.8 percent), South Korea (1.7 percent), Malaysia (1.36 percent) and Thailand (0.9) percent.

“The government of Cambodia welcomes all investors including local ones. First come first serve, big and small. We welcome all investors,” said Mr Vuthy.

He said that Chinese investment leads the way and it is not focused on garments, footwear or travelling bags, but added that all the sectors they are involved in are in line with the government’s industrial policy 2015-2025.

Chinese investment went into infrastructure, hydropower dams, coal and solar power plants. It also included the airports in Siem Reap and Koh Kong and the expressway from Phnom Penh to Sihanoukville.

The government is now negotiating with China to build an expressway from Phnom Penh to Bavet in Svay Rieng province, Mr Vuthy added.

“We thank all the foreign and local investors for contributing investment in Cambodia, to help Cambodia’s economic growth reach 7 percent and generating about 150,000 jobs annually,” he added.